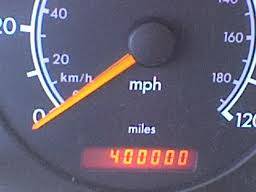 Neil Chapman, founder of Boatshed.com reports: "In the early days we had only a few people register and I was concerned that numbers would never increase substantially. This is now amazing!"

"When a customer registers with Boatshed it means the system is able to remember previous boats they have looked at. The Boatshed system can monitor price reductions and "watch" certain boats. With thousands of boats on the system and Boatshed brokers listing and selling hundreds more each month, this helps customers get a clearer view of what is available."
"And if you are looking for a particular type, model or price range, Boatshed's system will email you to let you know when boats matching your requirements are coming on to the market."

"If you're selling a particular type of boat, knowing you have hundreds - and sometimes thousands - of clients looking for this actual type of boat, this can be pretty useful too!"
"The data simply enables us to place the right boat in front of the right customer."

Boatshed is very careful about it's customers. Neil Chapman continued "We sell boats! That is our mission and business model. We do not undertake any third party promotional activity with our customers, we do not want the boat message to get cluttered with advertising!"

Now with 400,000 customers looking for boats the policy seems to be working!

Other 400k stuff.....
-WikiLeaks released of some 400,000 U.S. military files on Iraq.
-Nintendo sold 400,000 3DS handheld gaming system units in its first seven days of sales in the U.S!
-A gibbon is your 1 millionth cousin, 400,000 times removed. Over at Evolutionary Genealogy, Leonard Eisenberg has been thinking about how we're related to other animals. Not so much in the evolutionary sense, but in the familial sense. After all, if your cousin is simply the offspring of your parent's sibling, why not continue that logic back a few hundred millennia or so?
-Boiler room fraudsters are using new tactics to persuade investors to pay tens of thousands of pounds for non-existent shares and this week someone reported to have lost £400,000 in a share scam.
-Couple recycles 400,000 cans to pay for wedding; The Spokane couple reached their goal last week when over a ton of aluminum cans was hauled off their porch by a local recycler.
-The Department of Water and Power workers in Los Angeles poured 400,000 black colored balls into the water, it is an action intended to protect the quality of L.A. drinking water and preventing it from becoming a health hazard.
-Tidal turbines in Pentland Firth could power 400,000 homes; A consortium has been granted a lease to develop the Inner Sound into one of the world’s biggest tidal power schemes.

Next stop is half a million. Watch this space! 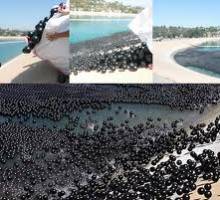 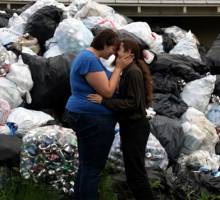 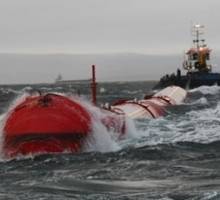 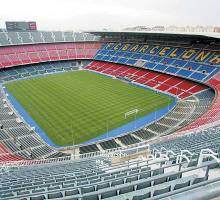 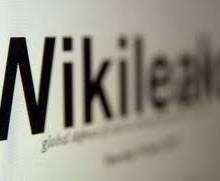 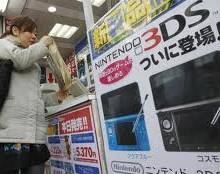 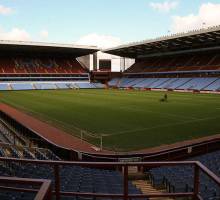 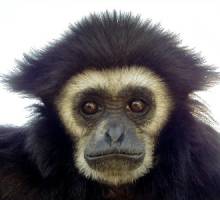